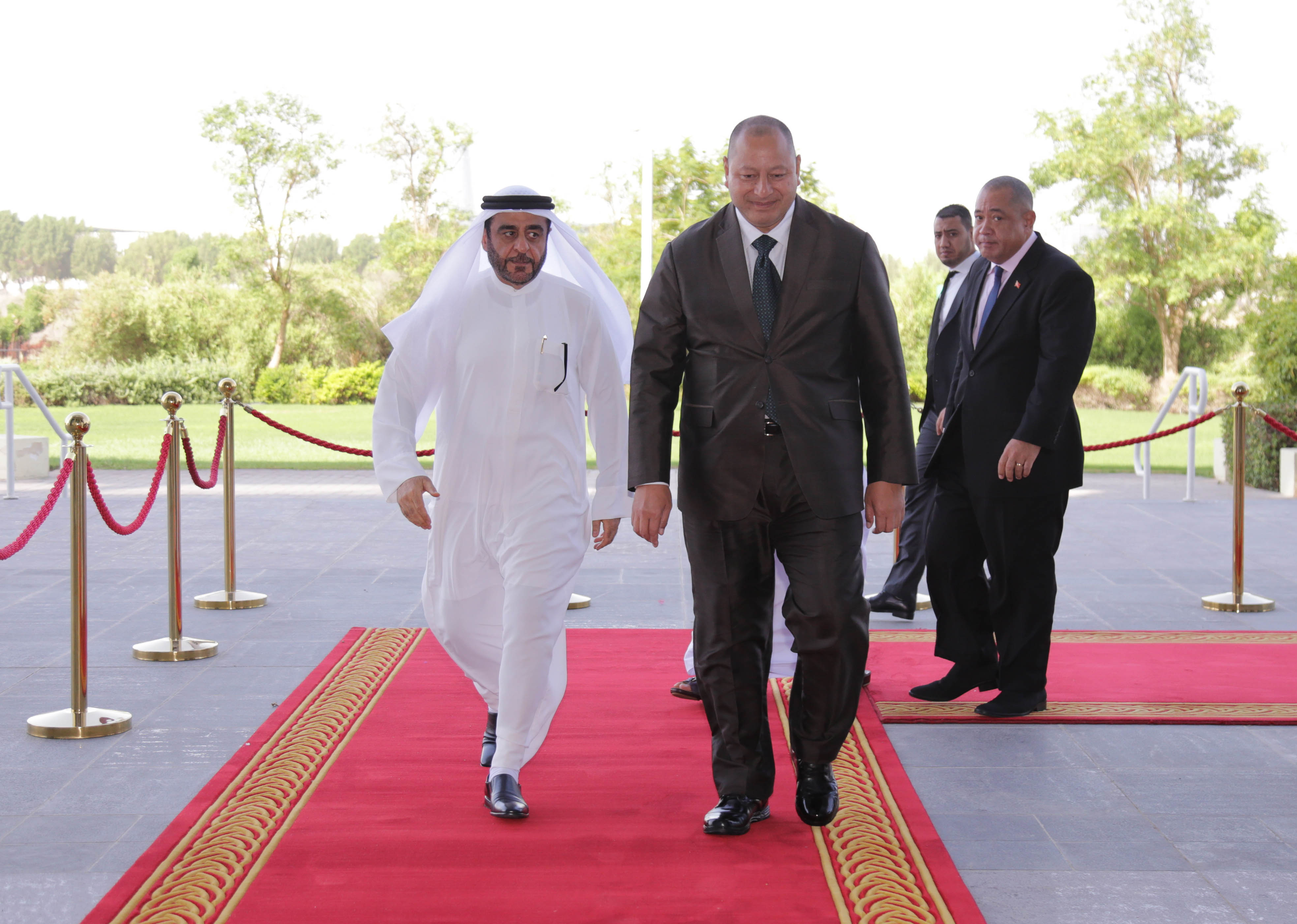 Dr. Mansoor Al Awar, Chancellor of Hamdan Bin Mohammed Smart University (HBMSU), welcomed His Majesty King Tupou VI, King of Tonga, and the accompanying delegation recently, in the presence of H.E Saleh Al Suwaidi, UAE Ambassador to New Zealand. The visit was aimed at studying the University's pioneering experience in smart learning and its achievements in spreading this model of learning. Al Awar reviewed the unique features of the University’s efforts to redefine higher education regionally and globally, amid wide praise for its achievements and its pioneering efforts in harnessing the potential of smart technologies to promote higher education and initiating positive social and economic changes at the local and global levels.

His Majesty King Tupou VI hailed HBMSU’s pioneering position at the local, regional and global levels, which was achieved by adopting the method of smart learning. He said: “Needless to say, education is of unparalleled importance in the progress of peoples and countries. Superior smart learning from an internationally accredited university such as Hamdan Bin Mohammed Smart University offers new opportunities and opens new horizons of learning for people from countries that have internet networks.”

His Excellency Saleh Al Suwaidi said: “HBMSU is one of the leading smart universities in the world that offers an innovative concept of learning and new teaching methods. In fact, it contributes to the UAE’s excellence in education. I met Dr. Mansoor Al Awar during his previous visit to New Zealand, where Dr. Mansoor met with senior officials from four New Zealand universities. They all praised the ideas offered by Hamdan Bin Mohammed Smart University. Today we receive His Majesty King Taupo VI in a very important visit as it focuses on an important aspect of bilateral relations which is the aspect of education. These countries follow developments in distance education or e-learning with great interest, especially the Kingdom of Tonga, which is located in the middle of the Pacific. Therefore, it is difficult for many of its people to receive good education. Given the UAE's experience in this sector, this visit will be a very important opportunity to learn how to support the education system in such countries.”

From his side, Hon Akauola,  Ambassador-Designate of the Kingdom of Tonga to the UAE said: “On behalf of His Majesty King Taupo VI and his accompanying delegation, I would like to thank Dr. Mansoor Al Awar for the opportunity to learn more about HBMSU’s technology-driven learning infrastructure that makes the university  a pioneer in smart learning. We are confident that the meeting will open up new collaborative opportunities between HBMSU and universities in Tonga as part of our shared vision to promote an innovation-driven higher education. We look forward to the launch of the ‘Zayed Cyber Palm for Education’ initiative at Expo 2020 Dubai. This initiative will help spread the concept of smart learning at the regional and global levels.”

During the meeting, Al Awar expressed his happiness with the Majesty King Tupou VI and his accompanying delegation for their immense confidence in HBMSU as a true model of future universities, driven by an ambition to change the face of higher education in line with the requirements of the 21st century. These efforts are also in line with the directives of His Highness Sheikh Hamdan bin Mohammed Al Maktoum, Crown Prince of Dubai and President of the University, to redefine the face of education to enhance future readiness. Al Awar added: “The meeting also enabled us discuss future collaborations concerning knowledge, science, and research between the UAE and the Kingdom of Tonga. We explored the prospects of sharing our pioneering experience in redefining higher education, an endeavor that has allowed us to train and produce entrepreneurs, knowledge ambassadors, and innovators, in line with the wise directives of our wise leadership.” 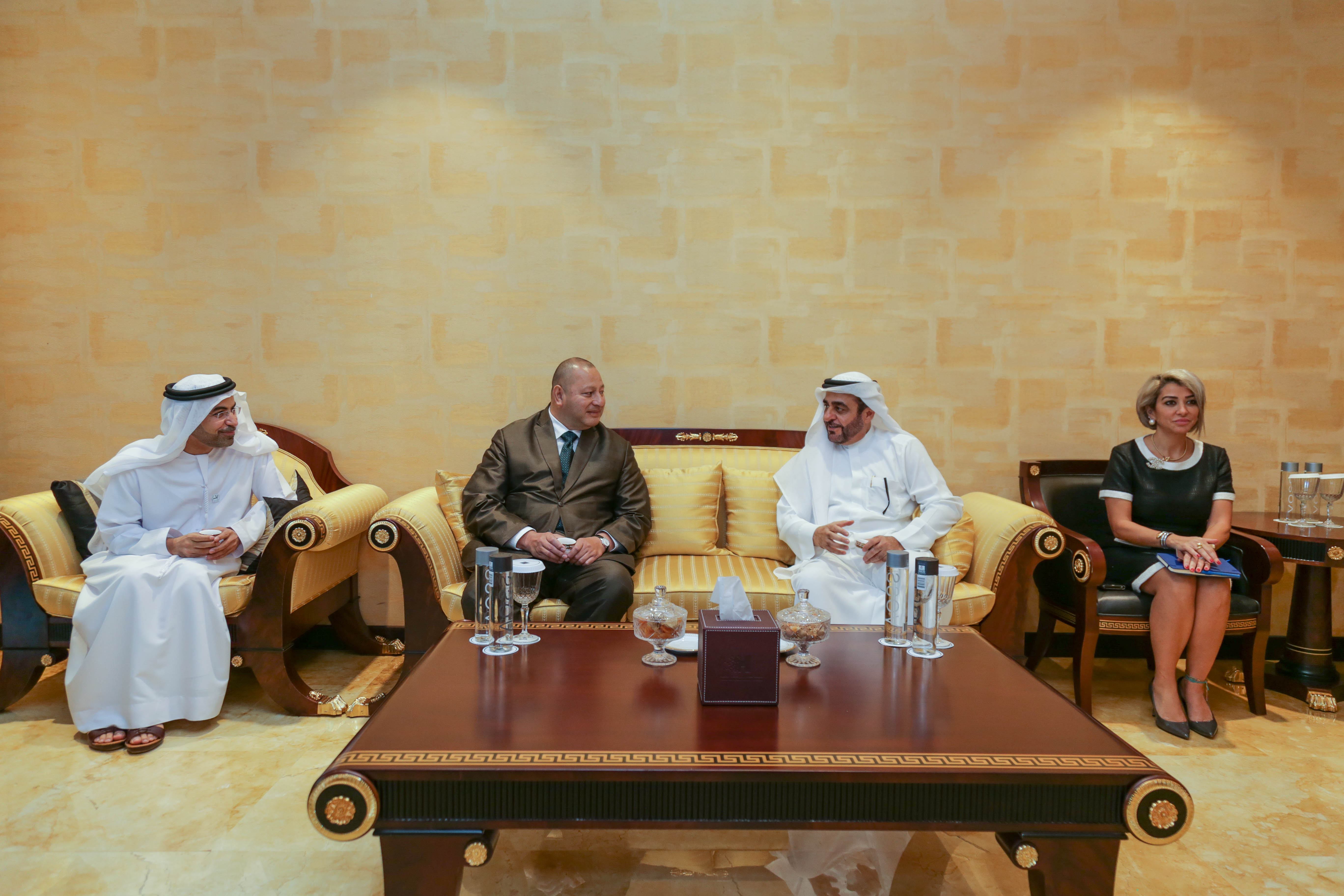 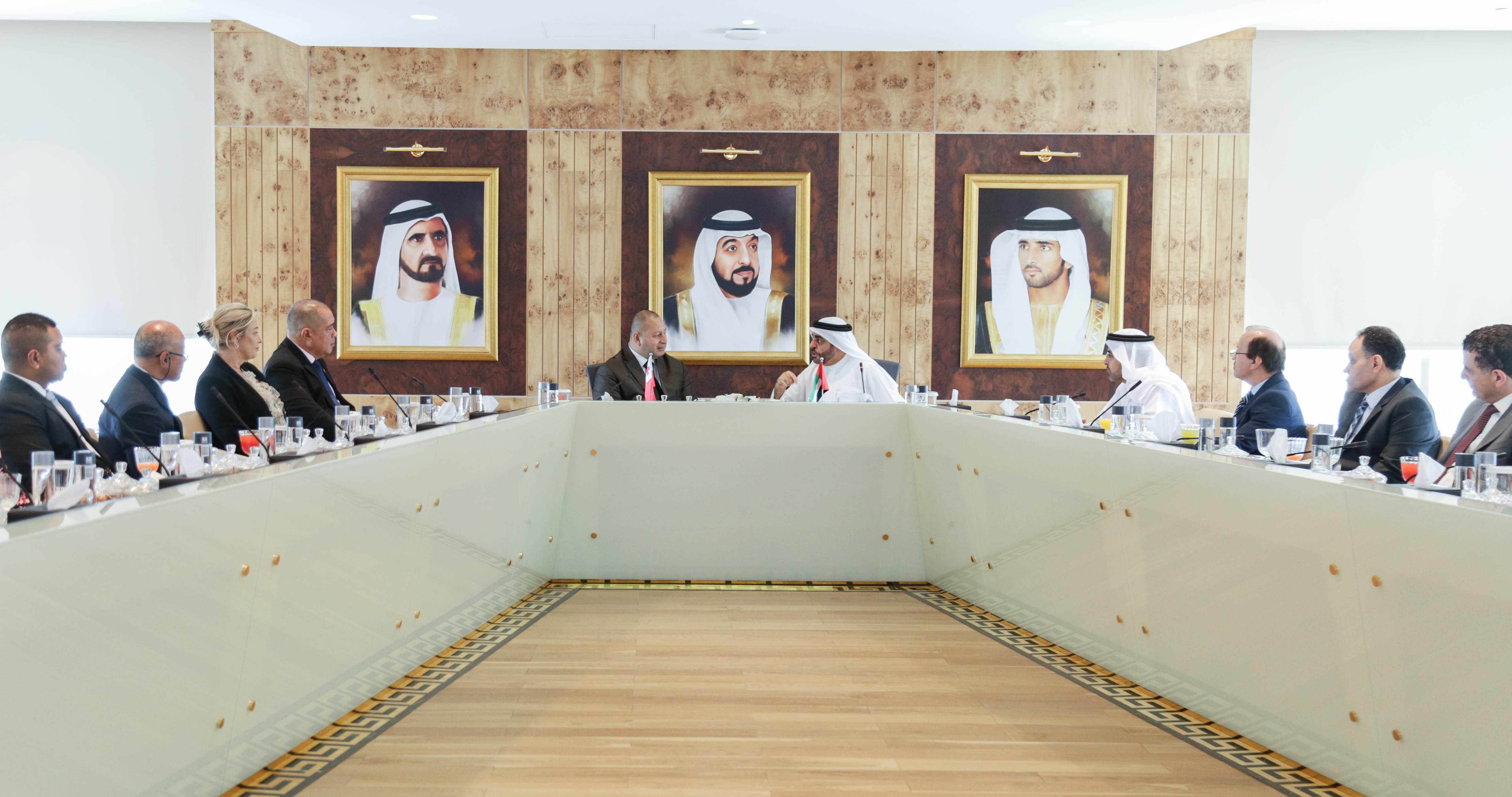 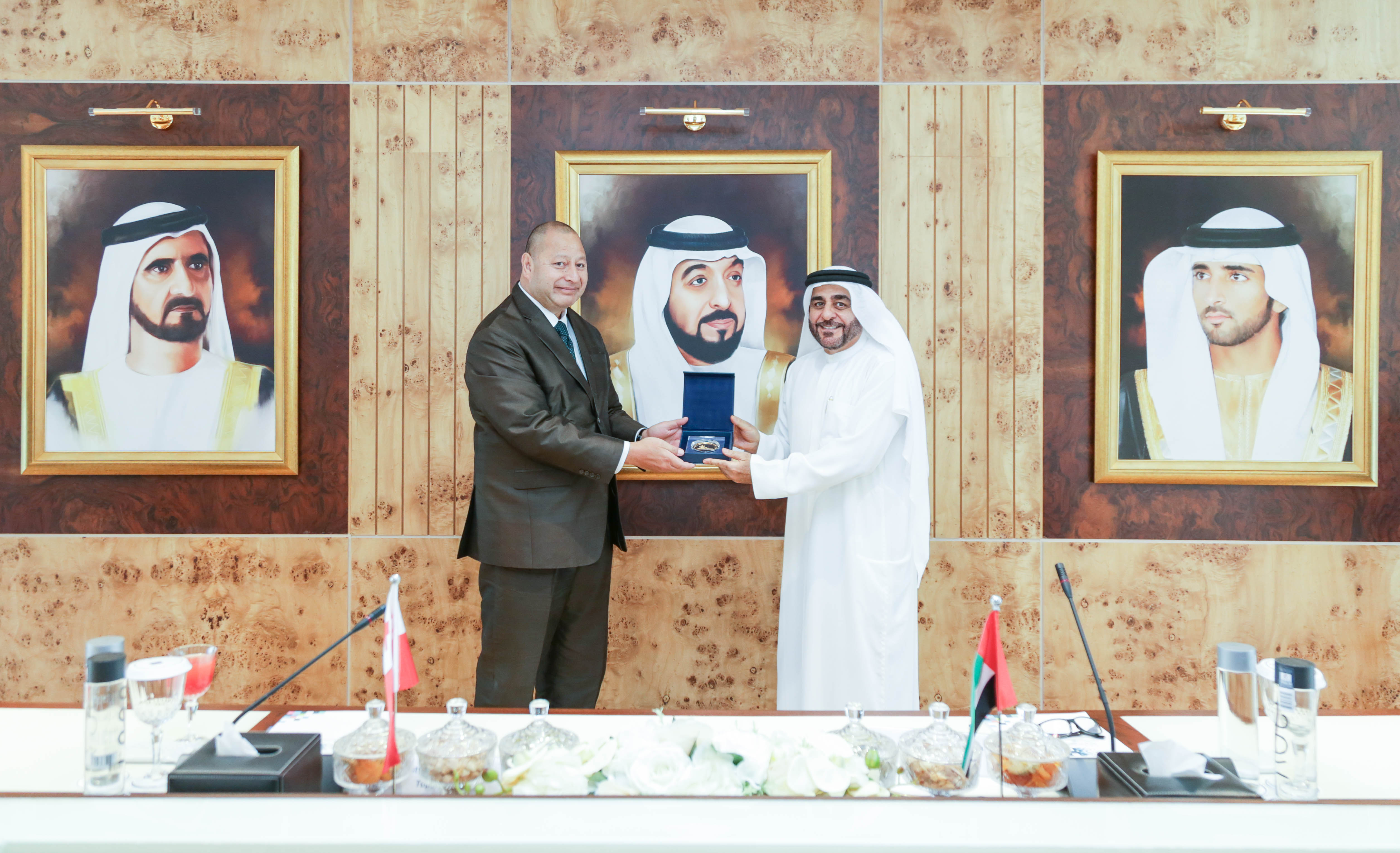