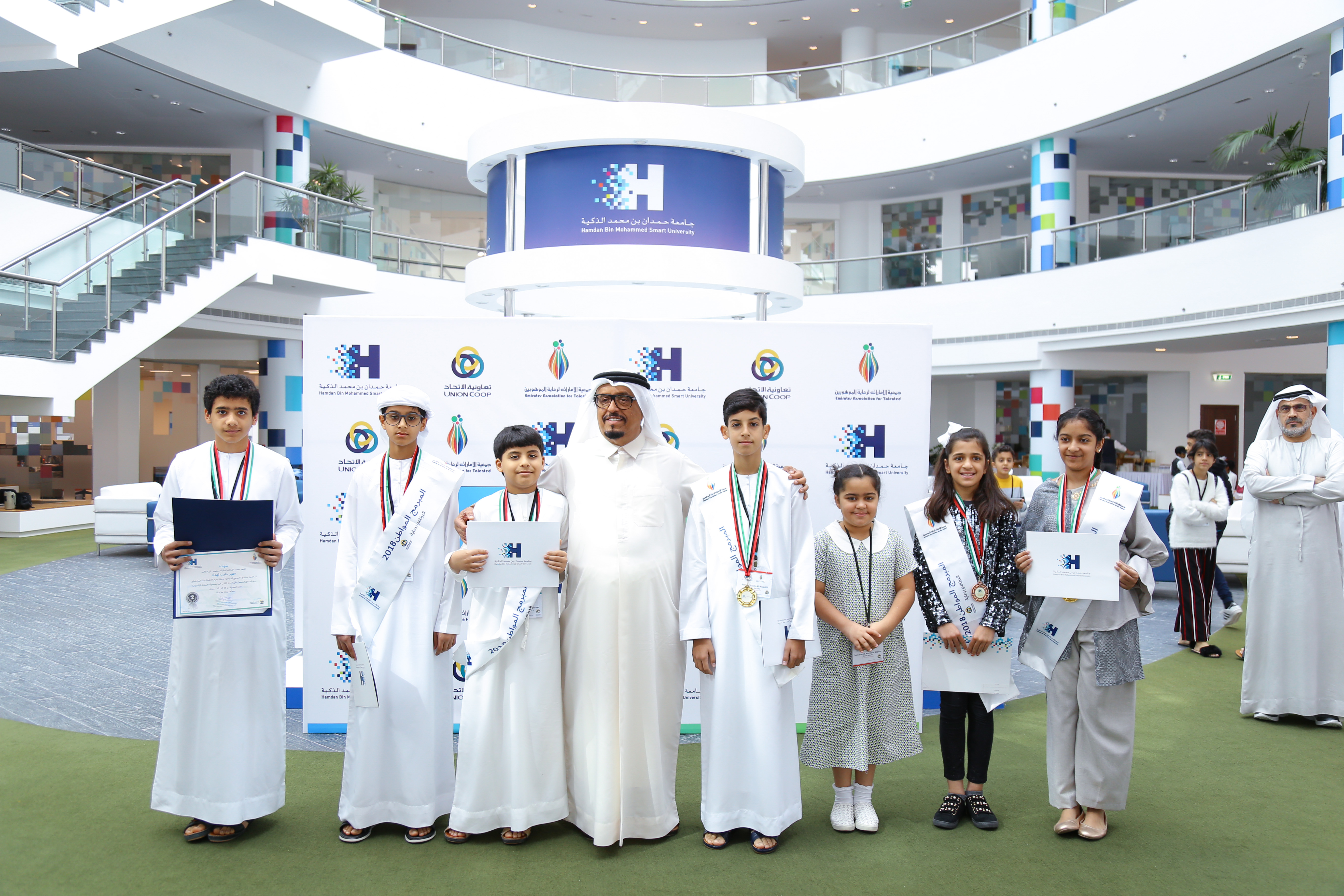 Following the successful partnership between Emirates Talent Association and HBMSU

UAE, 20 January 2019 - In the presence of HE Lieutenant General Dhahi Khalfan Tamim, Deputy Chairman of Police and General Security in Dubai, Chairman of Hamdan Bin Mohammed Smart University’s (HBMSU) Board of Governors, and Chairman of the Emirates Talent Association, the third edition of the “Emirati Programmer” program was launched recently following the success of the two past editions, which have helped establish a solid foundation for creating Emirati national graduates equipped to lead in using advanced technology in serving the nation's goal of building a competitive economy based on knowledge and innovation.

The third edition which attracted a remarkable number of talented learners across the emirates, reflects the growing confidence among the UAE community on importance of the Emirati Programmer as valuable investment in future skills, which is being administered through the successful collaboration between the Emirates Talent Association and HBMSU, with the support of the Union Co-operative Society - Dubai as sponsor of the program.

The third edition features two new additional subjects, the Internet of Things (IoT) and Cyber Security, in line with national efforts to build the future lead by the Fourth Industrial Revolution. It follows on the success of the first edition which has provided participants with the basics of programming language, games development, electronic applications, robotics programming, as well as the focus of the second edition on Artificial Intelligence.

The Cyber security and IoT courses aim to train young Emirati talents on the e-security skills implemented by experts and provide them with a comprehensive knowledge about concepts of IoT, its applications and security risks, as well as empowering them with the necessary tools to put knowledge into practice, in line with efforts to protect the future of smart cities and infrastructure. Participants also have the opportunity to learn how to use the Internet responsibly in everyday life, in line with the concepts of internet safety and digital citizenship.

H.E. Lieutenant General Dhahi Khalfan Tamim explained that the Emirati Programmer has proved over the past two editions as a key investment to human development  of promising talents, in line with the vision of H.H. Sheikh Mohammed bin Rashid Al Maktoum, Vice-President and Prime Minister of the UAE and Ruler of Dubai, who said that "The UAE is a young country and builds its future based on youth". He further emphasized that the programme has made a huge leap towards empowering new generations through programming, which is the language of the future, and continues today with the launch of the third edition.

He further noted the addition of two new courses which integrates IoT to pave way for exploring its uses and value in various areas of life led by Emirati nationals equipped with the expertise, knowledge and skills in leading technological innovation which brings about development and placing the UAE among the most advanced and happiest nations in the world.

Dr. Mansoor Al Awar, Chancellor of HBMSU, said: "The Emirati Programmer program continues to be recognized for the training it provides to an emerging generation of qualified programmers that will lead technological and cognitive innovation. These achievements will contribute to raising the UAE's global competitiveness and internationally, inspired by the directives of H.H. Sheikh Hamdan bin Mohammed bin Rashid Al Maktoum, Crown Prince of Dubai, president of HBMSU who directed the need to invest in ideas and aspirations of young people as the most useful investment to build the future. The third edition is founded on the aim to provide the participants with high-quality knowledge that directs their creative energies towards the nation's service following the UAE's march towards global leadership in various fields related to AI, IoT and other applications of the Fourth Industrial Revolution. We look forward to the graduation of topnotch young talents in this edition of the Emirati Programmer which is in line with 'Dubai’s Eight principles of governance' to discover the youth's talents and develop their capabilities in line with the rapid changes in the UAE and the world and achieve our wise leadership's vision of the future."

H.E. Dr. Dhahi Khalfan Tamim, accompanied by Dr. Mansoor Al Awar and a number of members of the Board of Directors of the Emirates Talent Association and Parents, toured the classrooms to see the various programs covered by the program in its current edition.

The innovative program is based on HBMUS's blended learning model, which adopts a self-learning phase (The awareness), traditional direct training phase (The application), support and virtual directing phase (advising phase).

The Emirati Programmer trains talented students aged 7 to 15 years, in computer language programming by designing games, digital and electronic applications, and the 'Cloud Campus' platform as among the pioneering steps aimed at enhancing the learner's innovative skills, curiosity and knowledge towards optimum use of advanced technology.

The third edition is scheduled to last for 12 weeks and will conclude with the 'Hackathon Competition', which will run from April 4 to May 4, 2019. The winners will be announced at the graduation ceremony on May 4, 2019. 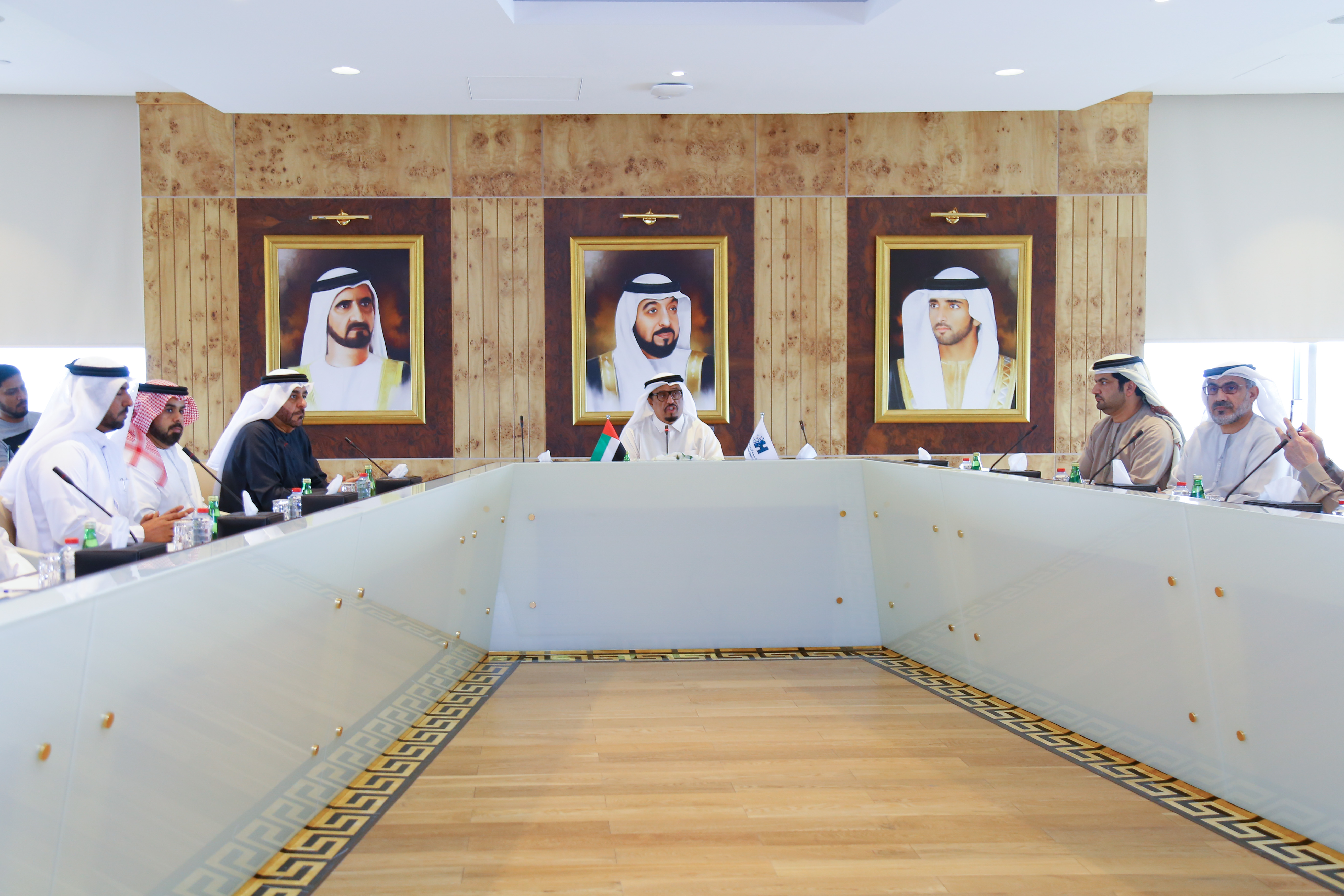 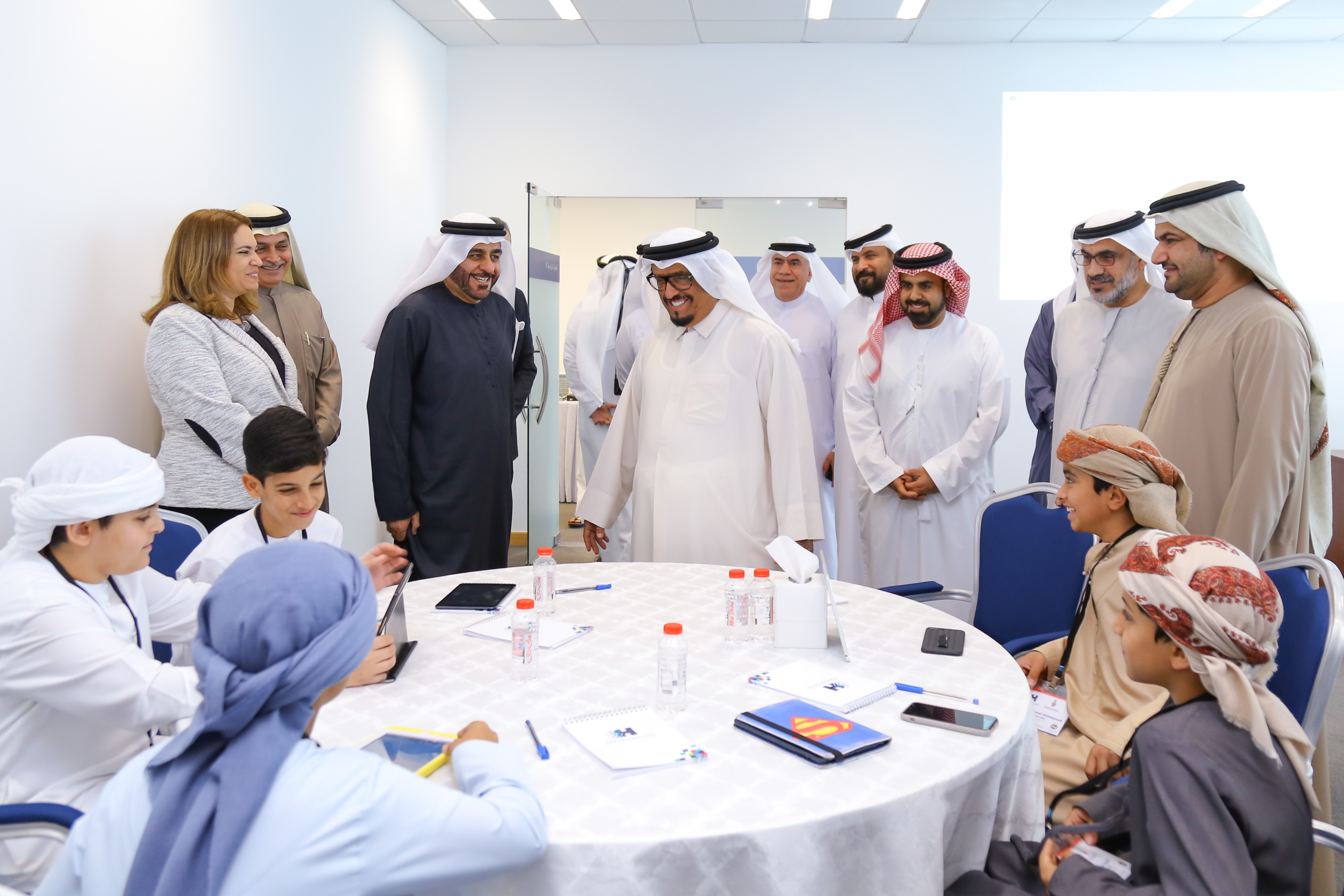